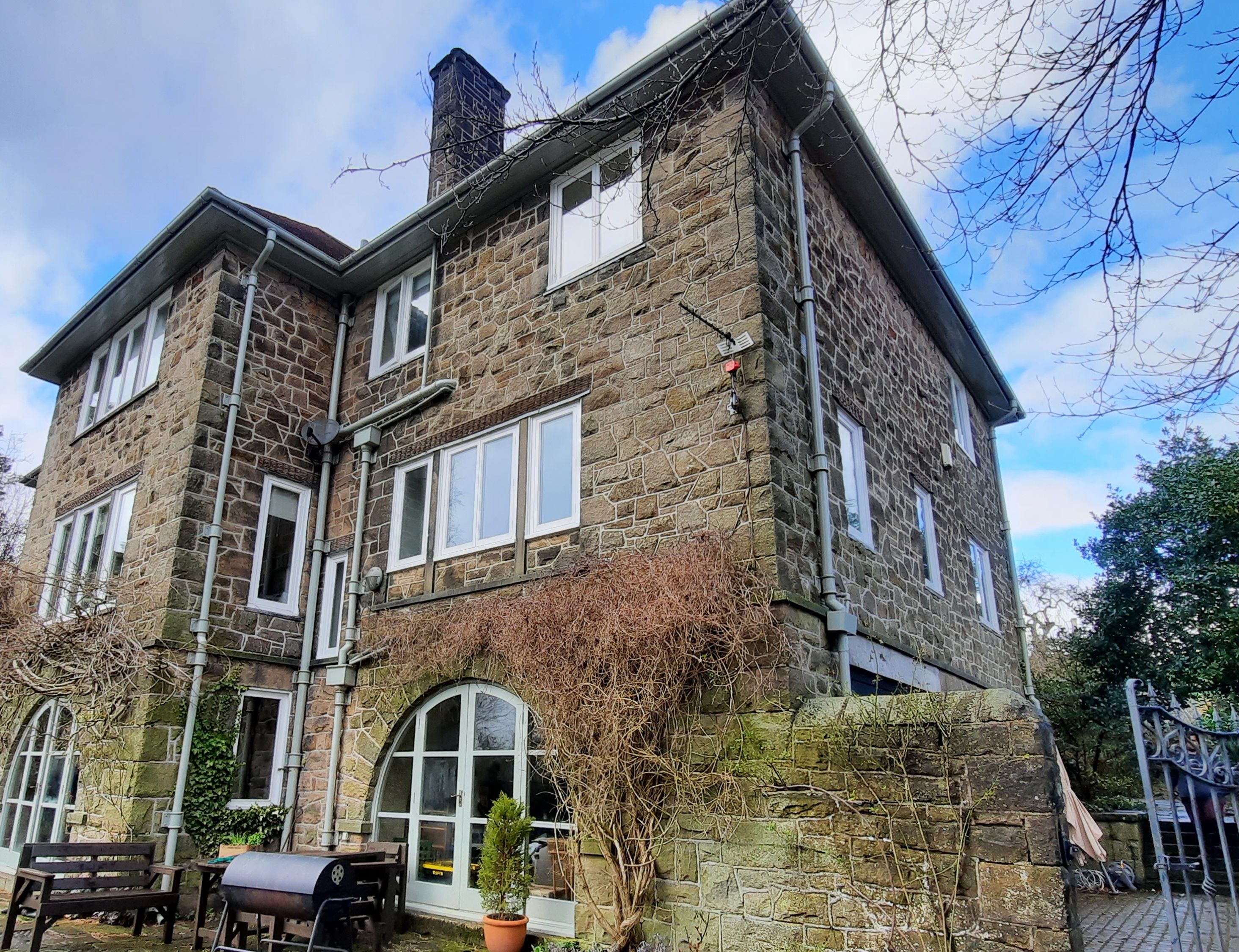 Planning has been granted and works are underway to this early 20th Century, rubble stone property, situated in the Matlock Bank Conservation area.

The proposal was to alter the basement floor to allow for annex accommodation for relatives. Internal recongifurations and the design of new windows and doors were also undertaken. The new external walls will be constructed with exemplary masonry work in matching distinctive rubble stonework.Distinctive clay tile and lead lintels and window jamb stone details will also be implemented.

Anna was very responsive and quickly understood what we wanted in converting our old property. Her approach was both professional and friendly and she opened our eyes to other ideas. We felt the charges were very reasonable and the plans were delivered as promised. We would not hesitate to use Manning Holden Architects again.