This design was undertaken by Anna as part of a competition for a new train station in the province of Daquing. The design for the new railway station embraces the relationship between Daquing’s technological achievements and its lush vegetation. This is achieved through the use of a hi-tech steel structure which works in conjunction with soft, natural ﬁnishes. The project is environmentally sound, using a double skin facade and a passive solar gain and ventilation strategy. 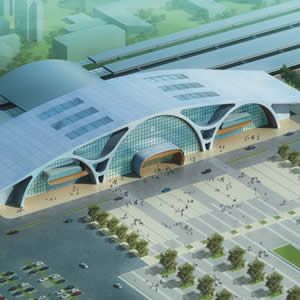 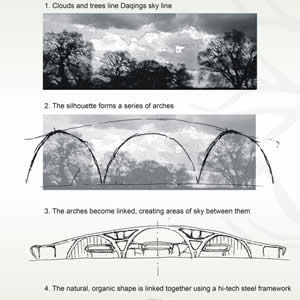 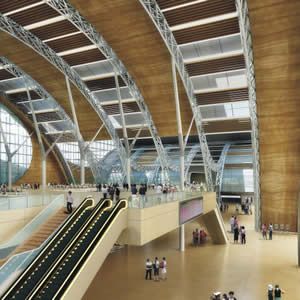 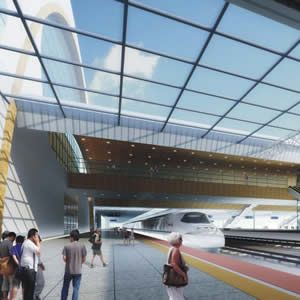